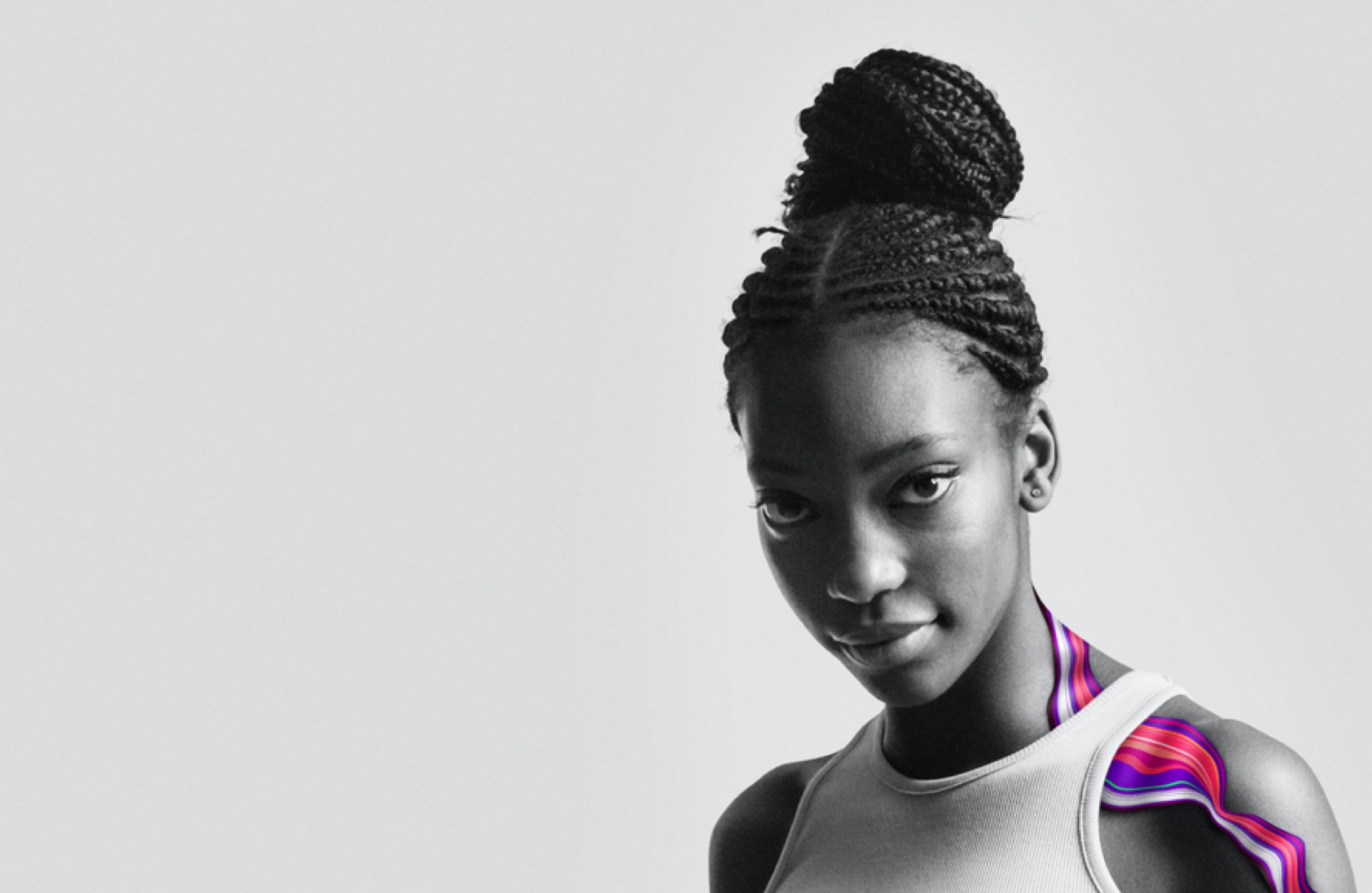 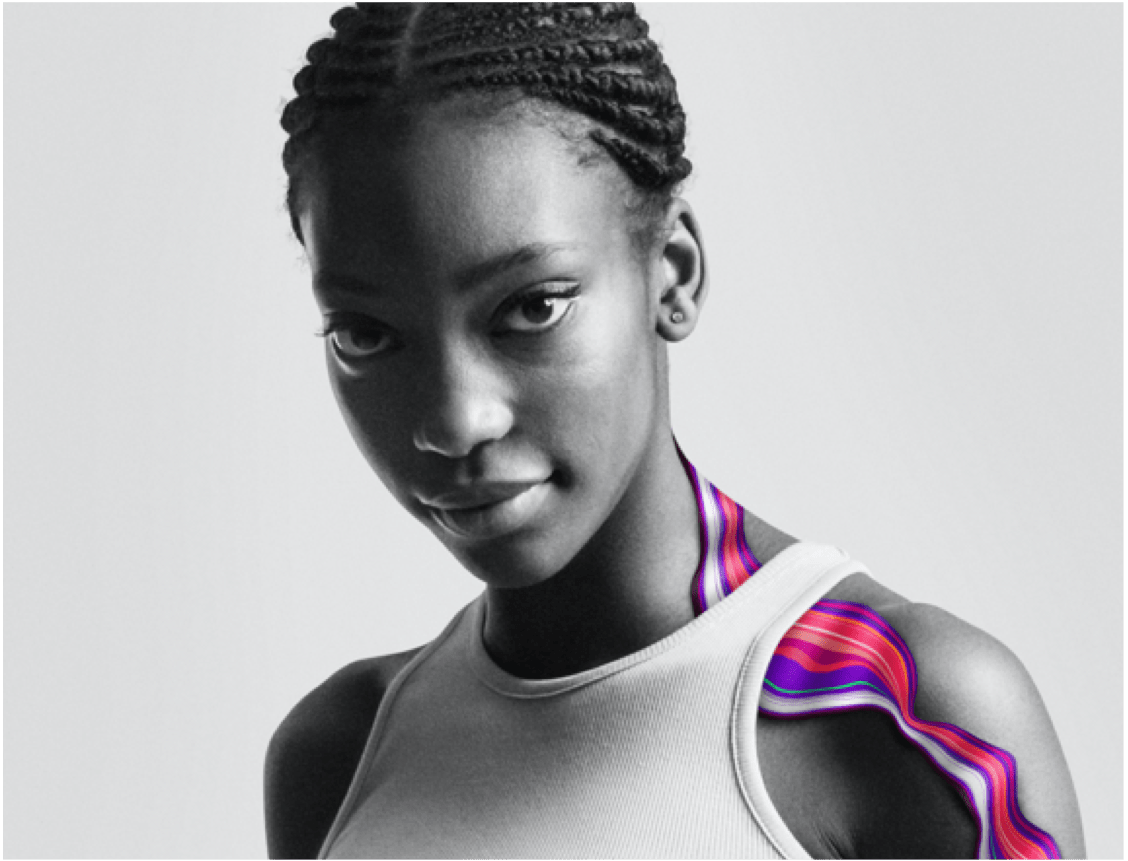 Come learn with us!

The Soundtrap for Education Engagement Team is dedicated to offering free weekly, online events that help educators learn how to empower their students to leverage collaborative audio as a creative medium in their classroom. 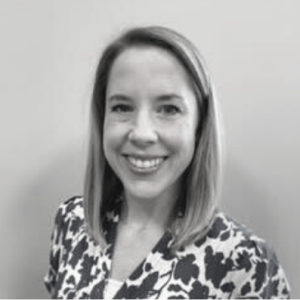 Podcast Integration in the Classroom

Would you like to podcast into your classroom, but don’t know where to start? Join this session to see how you can integrate podcasting into your classroom or campus! Listening to podcasts is a great way to focus on comprehension. Why stop there? After this short session, you will leave inspired [...] 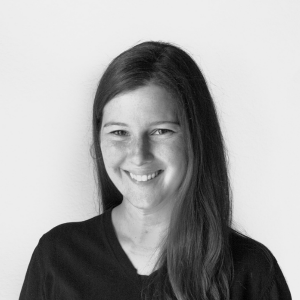 Join former music educator and Soundtrap education specialist, Serena Robinett as we explore more advanced musical features in Soundtrap. Once you have learned the basics of Soundtrap for music-making and guided your students through several projects in Soundtrap, the next step is to go deeper and [...]

Creativity, Communication, and Collaboration with Podcasting

Want to support academic standards in a creative way?

Micro-Webinar: Using Soundtrap Features in the ELL and [...]

Join this micro-PD to learn how to use the Soundtrap studio to support speaking, listening, writing, and CREATIVITY! Did you know Soundtrap for Education can be translated into several different languages such as Spanish, French, Italian, and several more? Want to experience our [...]

Want to improve creation and amplify student voice? Interested in using audio recording in your classroom? In this session, educators will learn how to incorporate audio recording in their classrooms using Soundtrap. We will explore actionable instructional strategies for launching a student [...]

Social-emotional skills play a valuable role in student development and have become increasingly important, especially in the past few years. Join Soundtrap education specialist, Serena Robinett, for an exciting 30-minute session that supports all learners with their mental [...]

Micro-Webinar: Get Creating in 3 Steps in the Soundtrap [...] 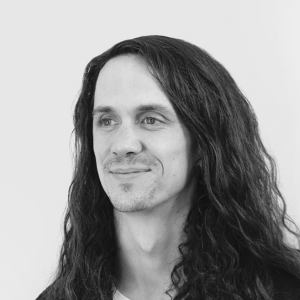 Learn the basics of publishing music and podcasts. Taylor Haun will demonstrate several methods of publishing as well as discuss important processes and intricacies to consider. Art happens best when it is heard and Taylor wants to help you amplify your student's art! 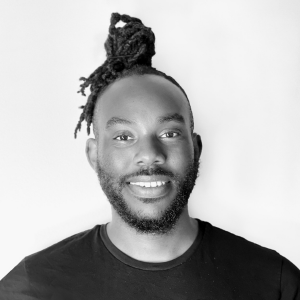 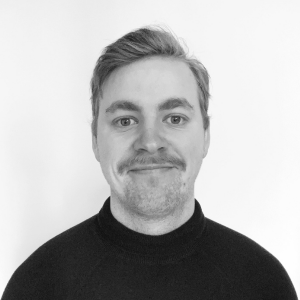 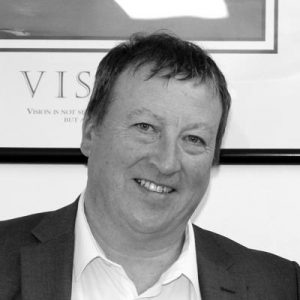 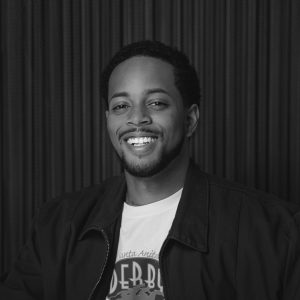 Jostin Grimes was an educator at Kipp Metro Atlanta Schools before becoming an Educational Specialist with the Soundtrap for Education team. Jostin strongly believes student voice is at the core of uncovering one’s identity and culture and how an individual inspires others to share stories. Through his work at Soundtrap, Jostin has been able to connect, learn, empower, and collaborate with teachers and partners to unlock the magic of storytelling in the classroom and beyond school walls.

Pontus Wiklund is a musician and producer and Education Specialist at Soundtrap. He studied Jazz Piano at the Royal College of Music in Stockholm and then freelanced as a musician, hip hop producer, and piano teacher before joining Soundtrap in 2018. Prior to his role as an Education Specialist, Pontus was the Head of Customer Support at Soundtrap for Education. Throughout Pontus’s life, music has always been his creative outlet. Pontus strongly believes that every individual has a unique voice and, whether it be through music or storytelling, getting creative is the most direct way of finding it!

Serena Robinett was an educator for New York City DOE before she became an Education Specialist at Soundtrap. She was the Instrument Music Director at a middle school in Queens where her students learned music literacy, music history and participated in various ensembles like modern rock band, symphonic orchestra, and digital music. Serena then taught technology at a K-8 school in Harlem for two years. Her students learned to use technological applications to share their voices and knowledge. They also learned to be digital citizens and computational thinkers. Serena is focused on the importance of cultivating and sharing student voices, building trusting relationships, and creating a culturally responsive classroom.

Alan Cameron is a Scottish composer, teacher, and former Lead Officer for Music for Glasgow City and Dumfries and Galloway authorities. He has presented at music education conferences and events in the UK, USA, Finland, Germany, China, Malaysia and Australia. Alan has composed music for TV including a theme tune for BBC News ‘Reporting Scotland’ and for a drama-documentary 'Florence Nightingale'. In 2017, Alan composed several tracks for a vinyl album ‘One More Time’ featuring legendary rock keyboardist Keith Emerson. In the classical field, Alan has had his piece ‘Displacement’ performed in the Gallery of Modern Art, Glasgow. As a teacher, his classes have won national UK songwriting competitions and in 1999 recorded a winning CD track with Sir George Martin (Beatles Producer) in Air Studios, London.

Justin Polk is a musician and educator based out of Los Angeles, CA. His allurement toward instrumental music, paired with his cultural upbringing led him to seek education at an HBCU, Southern University in Baton Rouge, LA. For the four years, Justin has built a music program at Arleta High School based in instrumental performance, music production, and real-world skills for pathways into music industry careers for students. One of Justin's educational goals is to reach more of the general student body through music technology skills and its relevance to the digital world.