When students enter a music class, the desire of their hearts usually isn’t to learn classical music or do drills. They love their own music! If given the opportunity to create music like that, they’d jump at it. Tyler Swick empowers his students to create simple versions of their favorite songs using Soundtrap. They learn music skills, and they learn that making music isn’t a mysterious talent that only famous musicians have. 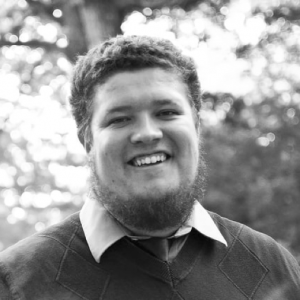 Tyler Swick is an elementary music teacher in Las Vegas, NV where he runs an award-winning music program of 700+ students. Swick is a Yamaha 40 under 40 music educator and the only elementary music teacher in his district to receive the Heart of Education Award. After the bell rings, Swick heads over to the College of Southern Nevada where he directs the Coyote Calypso Steel Drum Band and teaches History of Rock to undergraduates. Outside of the classroom, he has performed at the Latin Grammys, Panorama, and was featured in an international LG phone commercial. Swick has played alongside Keith Urban, Logic, Mike Portnoy, Billy Sheehan, Bad Bunny, Stephen Perkins, Tracii Guns and can be heard on the upcoming video game, “Beyond Good and Evil 2.”